Willow’s Rainbow Box was developed following the personal experience of Chair Amneet Graham. Amneet suffered a missed miscarriage at 8 weeks gestation in September 2017 and had a subsequent pregnancy in March 2018. During this pregnancy, she experienced a high amount of anxiety due to the previous loss and did not have many options of support offered to her.

Willow, Amneet’s daughter, was born in November 2018 and Amneet decided she wanted to help women pregnant again after loss with the anxiety that they would experience during the subsequent pregnancy. This was the start of Willow’s Rainbow Box. The Charity was Registered on 5th December 2019, but operated as a not-for-profit organisation from May 2019 – December 2019.

Willow’s Rainbow Box is a Registered Charity that aims to support women and families experiencing pregnancy following a loss through miscarriage, stillbirth or neonatal death. The primary activity is the provision of a comfort box to help reduce anxiety and to promote positive mental health and well-being. Initially the Charity will be based solely in Newcastle, for ladies from Newcastle postcodes, but as the Charity gains more resource it hopes to expand further afield. 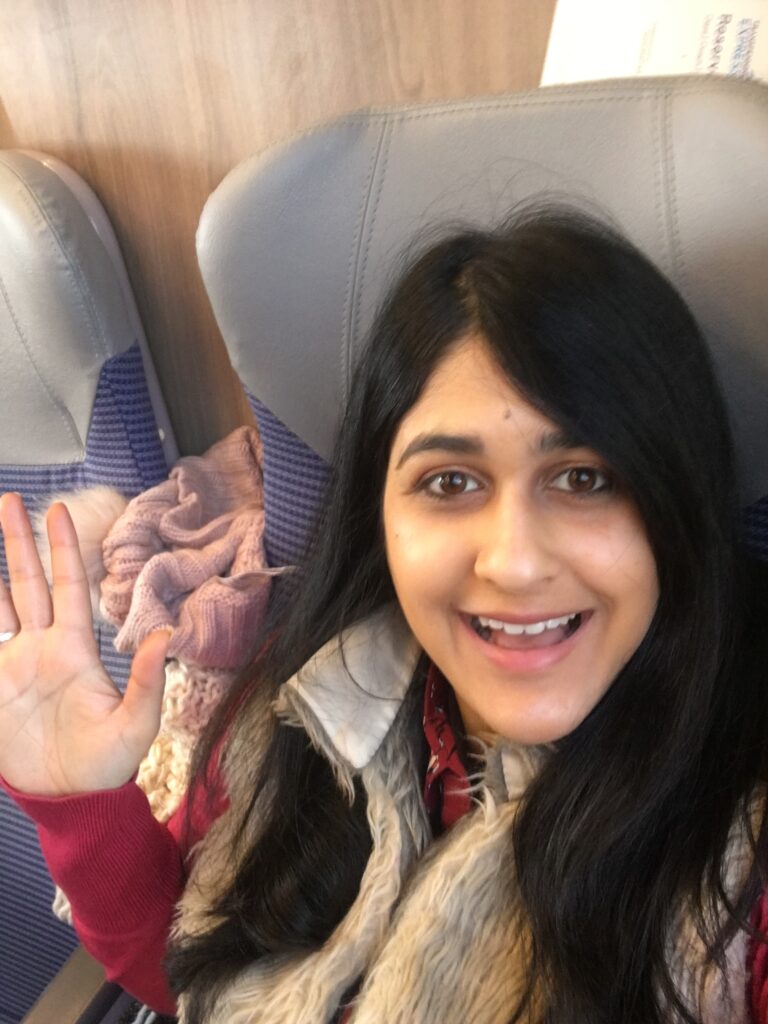 The Charity was founded after Amneet fell pregnant with her daughter Willow, following a heartbreaking missed miscarriage in September 2017. Amneet had a very anxious pregnancy, but took the opportunity of her experiences to develop an initiative to support families going on the anxious journey. Amneet has a degree in Psychology and a background in Customer Service and Marketing, but her passion for maternity care has led her to become Chair of the Newcastle Maternity Voices Partnership and to develop herself in the world of maternity services. 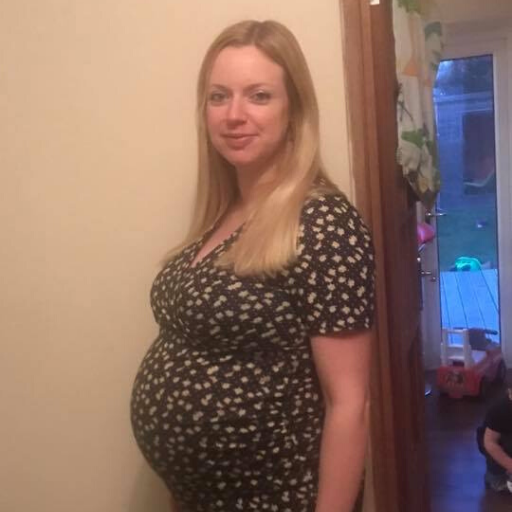 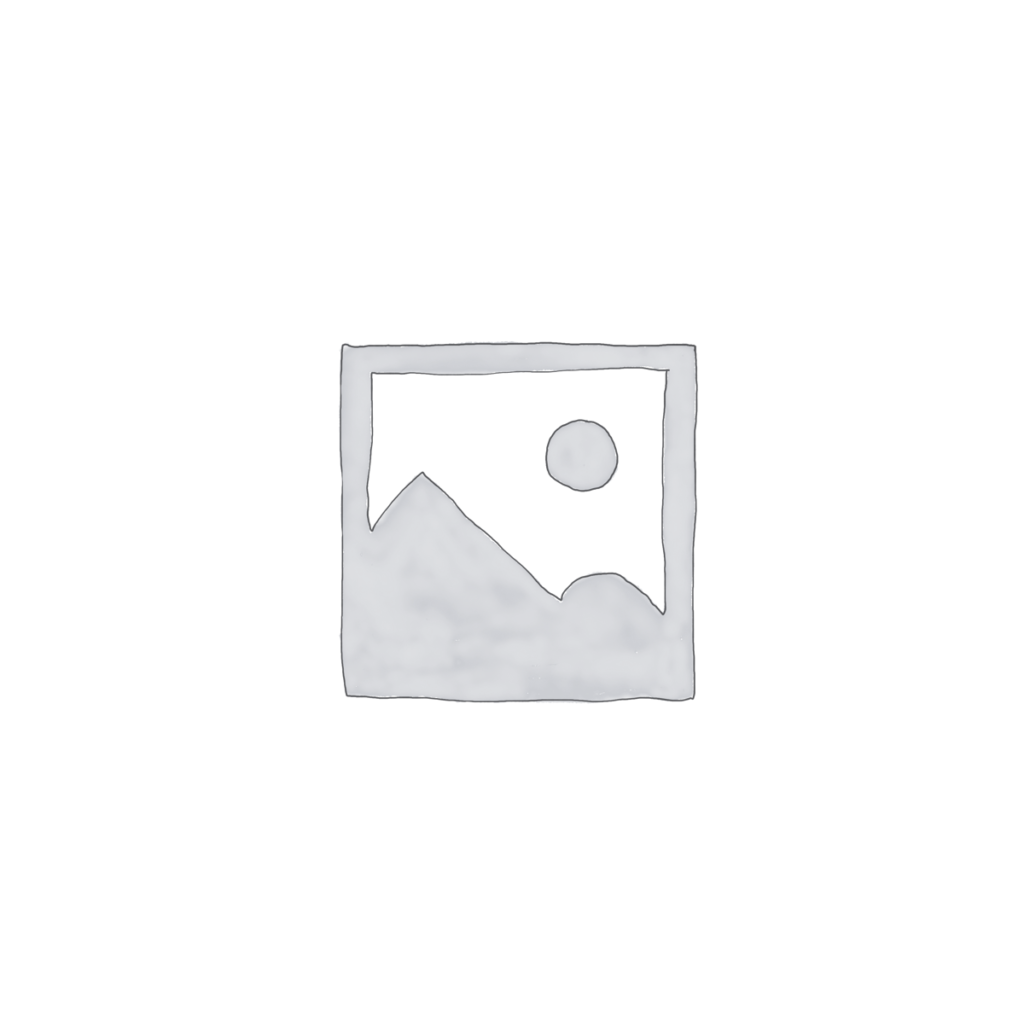 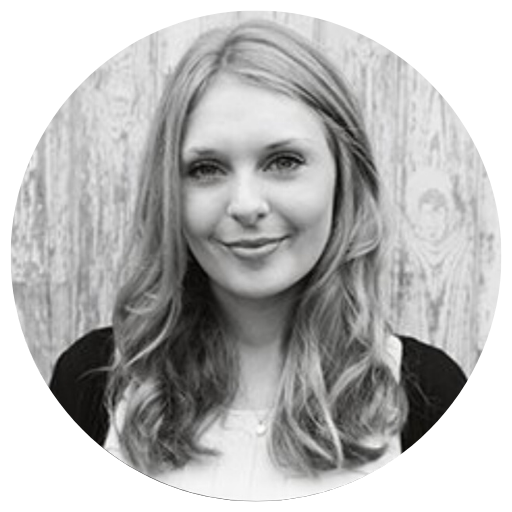 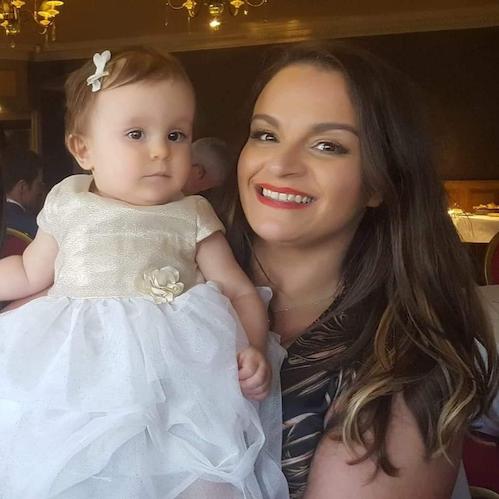 Why is our work important?

1 in 4 pregnancies end in miscarriage. In 2017, 2873 were stillborn and ONS statistics show there were 2651 neonatal deaths in the UK in 2016. Pregnancy and infant loss is a very prevalent issue. There is a clear impact of pregnancy loss on mental health. Farren et al. 2016 looked at how miscarriage can trigger PTSD. Results showed that a large number of women observed suffered from moderate to severe anxiety and displayed PTSD symptoms even up to 3 months past the loss. This impact can carry on over to subsequent pregnancies and women have reported feeling anxious and distressed in a pregnancy after loss.

A study conducted by Wojcieszek et al. 2016 suggested there is a need for more emotional support in pregnancies following a stillbirth and an Australian study (Choienta et al. 2014) concluded that a history of pregnancy loss increases the risk of mental health problems in subsequent pregnancies – in particular low mood, depression and anxiety. More recently, a study by Bailey et al. 2019 showed that there were several key themes for a woman in the early part of a pregnancy subsequent to loss – Turmoil of emotions, preparing for the worst, setting of personal milestones, hypervigilance, social isolation, adoption of pragmatic approaches and need for professional affirmation. This study concluded that women pregnant again after loss would benefit from better emotional support during their pregnancy.

The importance of Perinatal Mental Health support has been highlighted in the NHS Long Term Plan, as the NHS aim to ensure that at least 66,000 women with moderate/complex to severe Perinatal Mental Health  difficulties can access care and support in the community by 2023/24. Willow’s Rainbow Box are really committed to helping to promote positive mental health and wellbeing and providing peer support  for women and families who may experience feelings of anxiety during their pregnancy after loss and this has potential to really contribute to work in improving Perinatal Mental Health outcomes with regards to families who have been through previous loss.